In an increasingly busy and turbulent world, the need for families to stay connected has never been more important. Technology has the power to bridge social, generational and geographical gaps, and give people the tools they need to ensure their loved ones are healthy, happy and safe.

In the past, smart technology could be accused of widening the rift between generations. Nineties babies grew up as digital natives, instinctively fluent in the language of computers, the Internet and smartphones. Their parents, on the other hand were a little less tech savvy and slower to adopt these emerging technologies, while many seniors struggled to keep pace with the innovations that were quickly shaping the world. There was a clear divide between how older and younger people interacted with technology and, consequently, each other.

Thankfully, this all started to change toward the end of the noughties as smart technologies continued to become more affordable, accessible and user friendly. Today, it’s fair to say that technology has penetrated every stratum of society. About 9 in 10 senior citizens in Singapore have used a smartphone in the past three months, according to figures collated in an annual government report. This represents an increase of about 12 percent from 2014. In addition, more than 4 in 10 Singaporeans over the age of 60 are now frequent internet users, up 12 percent from 2014.

The next level of communication

Moving beyond the statistics, you only have to look around to see that people of all ages are engaging with technology – and each other – in unprecedented ways. It goes without saying that information is now more accessible than ever, but from a social perspective the most positive tech-induced change revolves around communication.

Skype, FaceTime, WhatsApp and myriad other video call apps have made it easier than ever to stay in touch with loved ones, and offer a level of communication that phone calls and text messaging simply can’t compete with. At the same time, the widespread adoption of social media platforms has created a sense of cross generational interconnectedness like never before. Meanwhile, gaming, a formerly divisive use of technology, is also helping sever the barriers between generations, with mobile games such as Words with Friends, Angry Birds, Candy Crush and so on proving to be immensely popular with people of all ages.

What we’re doing to further the connection

Here at Connected Life, we’re working toward extending the bridges across generations. While many modern smart technologies allow you to more easily stay in touch with your family, they all suffer from the same flaw in that they require two way communication. Why is this a problem? Well, let’s say your elderly father doesn’t pick up the phone while you’re away on a work trip, or your ailing mother stops responding to your messages. In this scenario, there’s ultimately no way of getting more information about their current health and wellbeing without visiting them in person, which isn’t always possible.

That’s where we come in. Our system keeps an eye on the behavioural patterns of your loved ones and can automatically identify changes that may indicate something is amiss. This tech-driven approach to health and wellbeing empowers you to help make the home a safer place for your loved ones, regardless of where you are physically located. By providing you with the information you need to know your loved ones are safe in the comfort of their own home, we aim to bring families closer together than ever before. 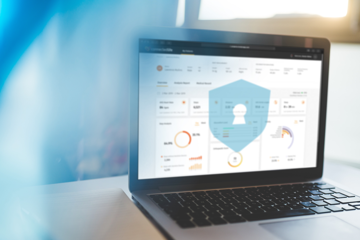 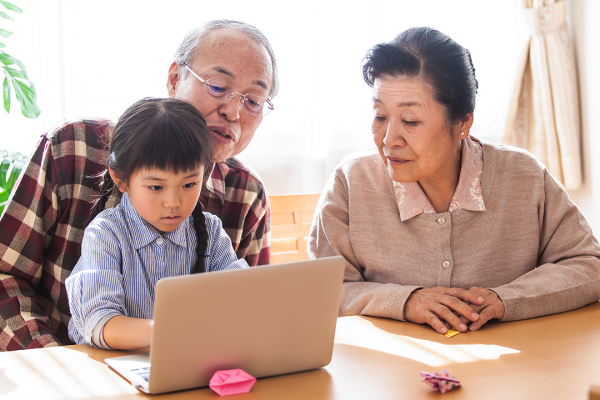 Using Technology to Bridge the Gap Between Generations

Technology is changing many parts of the human experience - including how we age. Mobile devices have... 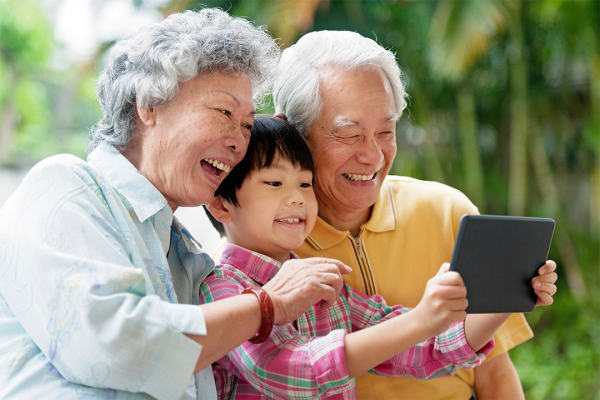 How Technology Is Bringing Families Together

In an increasingly busy and turbulent world, the need for families to stay connected has never been more...

Our Health Solutions at ConnectedLife

Learn more about how our unique technology stack improves the quality of life of people with chronic conditions.

Be the first to know of our latest updates.

Hey there, I’m a cool multi-purpose modal.
Use me for almost anything!

Lorem Ipsum is simply dummy text of the printing and typesetting industry. Lorem Ipsum has been the industry’s standard dummy text ever since the 1500s, when an unknown printer took a galley of type and scrambled it to make a type specimen book. It has survived not only five centuries.